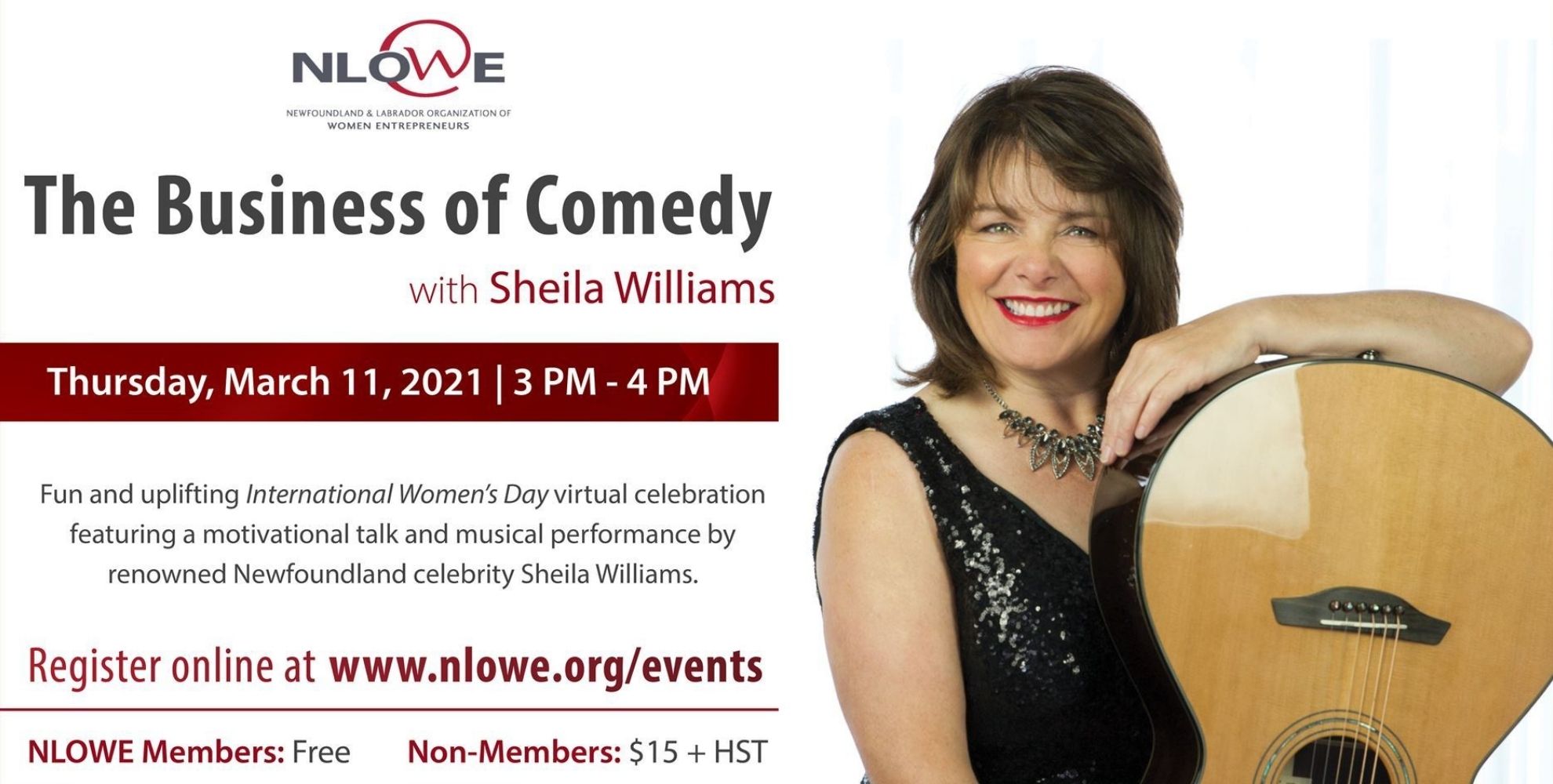 The Business of Comedy with Sheila Williams

A proud Newfoundlander and renowned celebrity in her province, Sheila Williams has been performing for 30 years. Included in her list of credits are: singing, acting, conference hosting, motivational speaking and her favorite, comedy.

Sheila is able to weave all of these abilities into a unique tapestry which will entertain your audience while compelling them to think differently. Sheila is a founding member of Spirit of Newfoundland and has been involved in countless productions.

Some highlights of her career include producing and performing her own sold out shows in 2018 and 2019! Producing and performing an online show in 2020. Travelling to Ireland to perform Nunsense in the Light Opera Festival for which she received the Adjudicator’s Award. She has performed with Simon Cotter (Just for Laughs), and has also acted in commercials for television and radio.

Outside of performing, Sheila has just started a new apparel company called Sensible Gear! Sheila has a degree in Music Education from the Memorial University of Newfoundland and a degree in Music Therapy from Capilano University, British Columbia.  She believes in the healing powers of music and humour and is presently working as a Music Therapist. Sheila is the honored recipient of the 2012 Queen’s Diamond Jubilee Commemorative Medal for her Cultural Contribution to Canada.

Visit our events page for an up to date calendar of NLOWE events happening in and around the province of Newfoundland and Labrador. 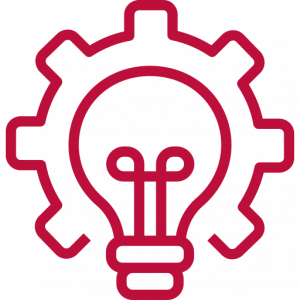 Are you interested in starting a business? Do you have a business idea but don't know where to begin? We are here to help you! 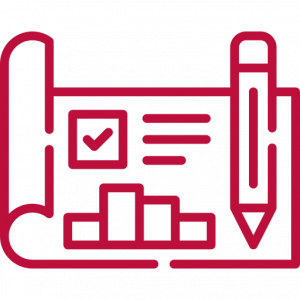 Are you interested in expanding your business? If you're ready to take your products or services to new markets, we can help! 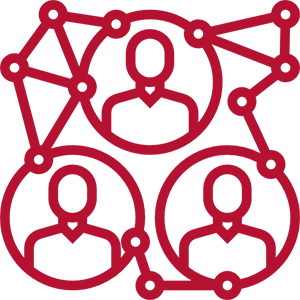 Become a member and enjoy networking and training opportunities with like-minded business women.

NLOWE IS A GREAT PLACE TO LEARN,
TO CONNECT, AND TO INNOVATE
JOIN NOW